Skip to primary navigation Skip to content Skip to footer

Melbourne’s reputation as an international sporting epicentre is well documented, however for those outside of the game, few would grasp the significance of city’s standing in the world-class golfing facilities a stone’s throw from the city centre.

The term ‘Sandbelt’ is both a geological reference to the Brighton Coastal Plain and the collective reference to 8 golf clubs that stretch across Melbourne’s south-eastern suburbs. The Plain which has its apex in the southern part of Melbourne’s city centre expands east to the Dandenong ranges and south through to the city’s southern boundary hugging Port Phillip Bay. The land’s feature of gentle undulations and shallow dunes provide rich potential for golfing land. A visit to the region in 1926 by seminal golf architect Dr Alister MacKenzie to the Royal Melbourne Club helped transform the potential of the land and elevate its reputation whilst inspiring a whole new wave of design aptitude amongst local shapers. 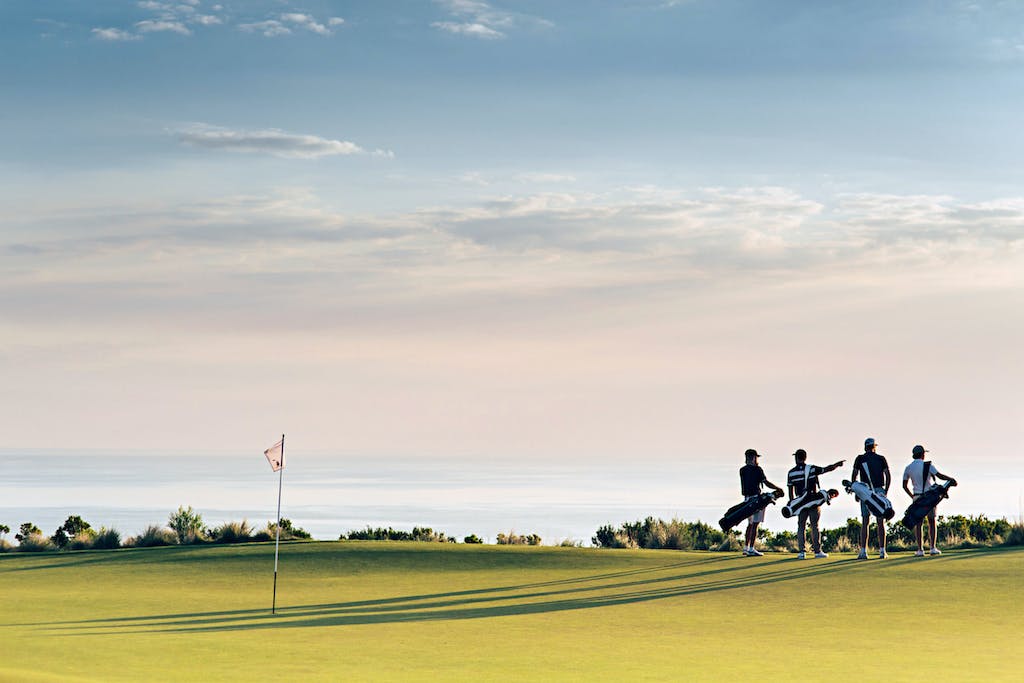 As well as sitting slightly back from the coast, most visitors will be surprised at the Sandbelt’s position in prime residential land; all courses are set inland and are renowned for understated elegance, sharp bunkering and a recent push for the reintroduction of indigenous plant species.

Enjoy a fun and relaxing walking tour around Melbourne. Explore the city’s cultural landscape and gain some insights into its Aboriginal history, architecture, and more.